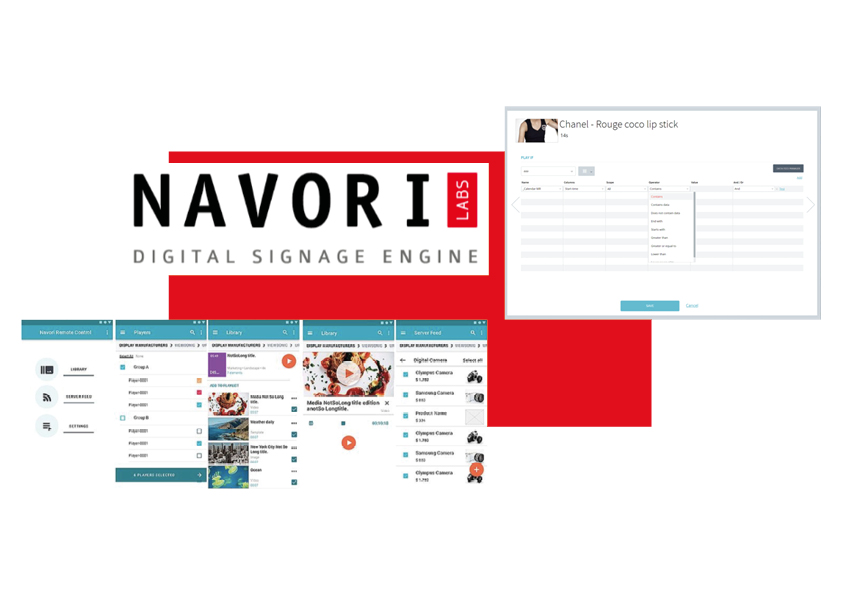 In 2017-2018, our industry reached a milestone where many independent software vendors targeting customers globally were acquired by legacy system integrators: Scala and X2O (Stratacache), Comquii (AU Optronics is a hardware manufacturer developing SI services) and Onelan (Uniguest). These system integrators intend to play a dominant role in providing software solutions internationally, mostly for retail stores and quick service restaurants. These legacy software vendors models consisted of selling through as many system integrators as possible. Being acquired by a competitor of their customers would narrow their play field.

Display vendors have been promoting their homemade software to resellers for basic and lower to mid-range functionality. These products are often built to only function with the manufacturer’s hardware, offering little sophistication and limited scalability.

Over the past decade, the software portion of an end-to-end signage solution grew from 10% to 20-30% of the CAPEX. Thus, Navori became the #1 professional software vendor with a large footprint in EMEA and North America. Our revenues have grown by an average of 35% annually since 2010. We have tripled our engineering team with the intent to create an innovation gap with system integrators and hardware manufacturers software.